I have never really paid too much attention to my diet or any of my other habits. As part of the fitness tests requirement for work, I would go on diets and exercise for a couple of months just to keep my numbers within the acceptable range for on-duty officers.

After retirement, I was a lot more indulgent with food and spent a lot of time sitting down and watching T.V. My physical activity was very limited and the little bit of exercise that I used to do also stopped entirely once the pandemic hit. I stopped going outside for short walks and spent all my time indoors.

In February 2021, I started to have chest pains and felt extremely uncomfortable. I initially thought that it was indigestion or some kind of gastric issue and took medication for it. The symptoms did not subside so I decided to lie down for a while and get some rest. The symptoms seemed to have decreased a little bit but it was still there.

We finally went to the hospital and the doctors ran some tests. When the test results came back, the doctor told me that I had a heart attack and recommended I see a cardiologist at the earliest. The cardiologists said that I needed an angioplasty and the procedure was scheduled.

I was in disbelief of what had happened and was unsure of what my life would look like going forward. I was introduced to Numen after my procedure while I was still at the hospital. We had a long conversation and they informed me that there were a number of factors that led to the heart attack and that I can achieve complete recovery by making a few changes.

While I was aware of these changes, I have never been very successful in implementing them in the long term. After joining Numen, my team of experts took the time to explain exactly what happened and what the purpose of each medication was. They informed me of the importance of tracking my vitals to keep my blood pressure and diabetes under control. By making note of my personal food preferences, I was instructed on the type of food I could eat to help with managing my cholesterol levels. I was given very simple and doable recommendations for becoming more physically active at a pace that I was comfortable with.

The virtual yoga and physiotherapy classes helped me feel better as time went on.

In 3 months, I managed to lose 9kgs-a feat that I did not think would be possible given my previous attempts. With a support system to turn to, I also managed to keep my vitals under control and even had my medication dosages reduced.

I contracted Covid-19 in May and I was still able to maintain my blood pressure and blood sugar levels. I did not require hospitalization and my symptoms subsided with over-the-counter antibiotics. My heart had healed and had grown strong enough to be unaffected by the virus.

I don’t feel like I have a heart condition anymore and I’m very optimistic about the future. It is as if the heart attack had never happened. I don’t think this would have been possible if I did not have an ally in Numen. 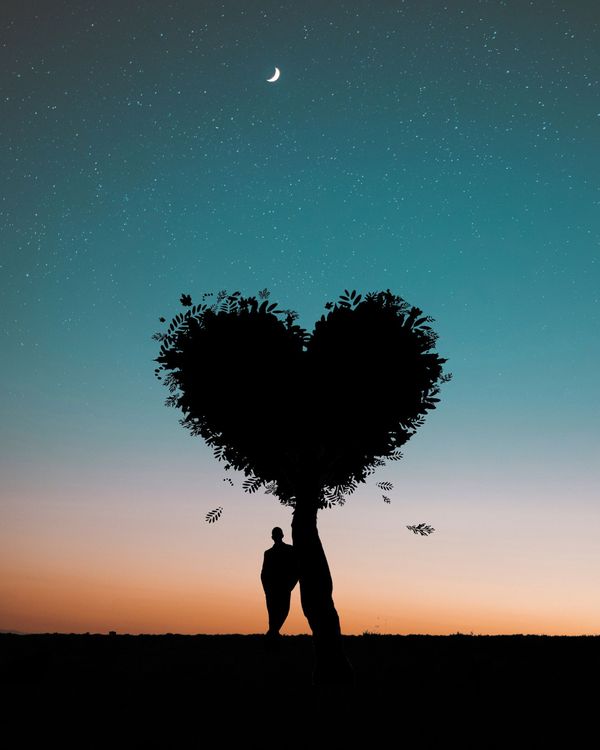 Ask any cardiologist and they will tell you that the solution to bring down those numbers and improve prognosis is largely dependent on secondary prevention-a solution that lies in the hands of their patients once they leave the hospital.