My father has had issues with his heart since 2004 and has undergone angioplasty twice already. He was also diagnosed with Parkinson’s Disease and diabetes. We were introduced to Numen after his third angioplasty.

Since joining Numen, we have seen so many positive changes with my father. His blood pressure and diabetes are under control and this is largely due to the amount of care taken to explain why taking medication on time is important.  The constant guidance and support from Numen has made it easy for us to follow the programme.

Due to his Parkinson’s diagnosis, his ability to move around confidently has been affected quite a bit. The gradual building of his movement through the physiotherapy sessions has helped him become more self-reliant.

He enjoys the interactive Yoga sessions and the meditation and relaxation sessions have had a positive impact on his overall demeanor. We have not seen him in such good spirits in a long time and we are really grateful to Numen for all their efforts. 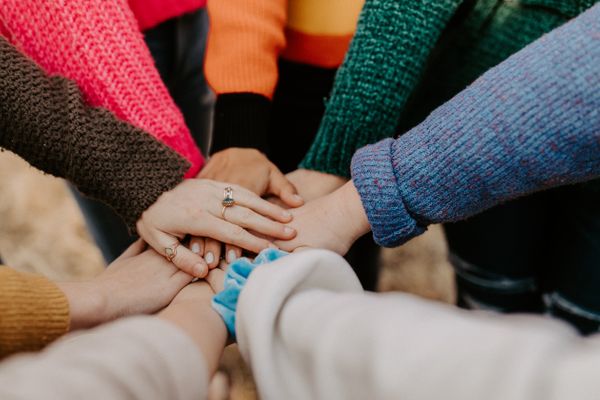 I think of the Numen team as friends who help me whenever I need anything. 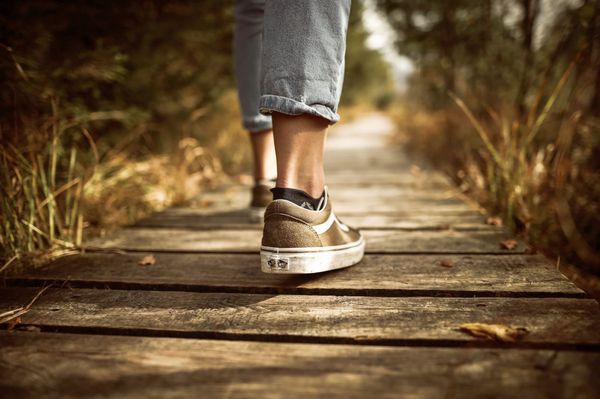 My line of work is physically demanding and I started to notice a decline in how much I could do.